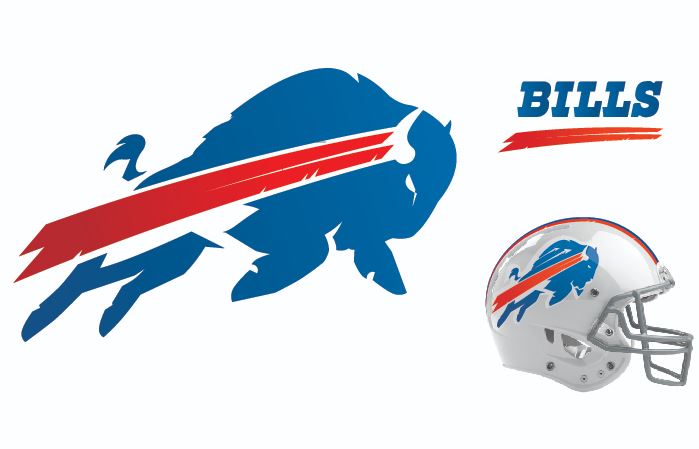 Buffalo Bill hasn’t exactly had the best start with a 9-game streak holding them back and breaking their confidence. However, they have finally managed to win 2 games in a row, which might not be huge in comparison to other teams, but it’s still a major jump in the right direction.

With the take down of the Jaguars and Doug Marronne, it’s only natural that players begin to shape in the heads of fans who look forward to the game. However, unlike the 2017 season that finally had the Bills end their 17-year post-season absence, that won’t be the case for this year.

Even if the Bills were to defeat the Dolphins, even with just 9-7, the New York Times still only estimate a mere 38% chance for the team to the make it to the playoffs. In fact, the odds of them winning this game is set at just 0.4 by the ESPN platform.

Sure, the team managed 2 winnings in a row already, but they’ll have to beat the Dolphins and win at least 6 other games to make it. While this seems unlikely, especially with the Patriot and New England in their way, it’s still a little possible I suppose? However, I won’t go place an accumulator bet on all their games to win, although the odds would be extremely attractive.

Just to make things even harder on the team, their shining star Andy Dalton has put himself out for the entire season due to a thumb injury, but even with him taking part, it would’ve still be a miracle for the team to win out-right in the next 6 games.

What the Dolphins Bring

The Miami team seems to be standing ready to show the Bills how they do things as multiple members of the team are seeking a December worth remembering.

Once such member is the running back for the Dolphins who is looking back at 2017 with 75 attempts and 379 yards in his professional NFL career that currently consists of 21 games. Furthermore, the former standout for the Alabama team had 91 rushing attempts and ran an impressive 444 yards.

However, the team would have to on the ball as 2 of their offense starters aren’t playing against the Bills. Instead, DeVante Parker will be playing who is actually dealing with a shoulder injury, which could see him being careful and mostly on the side lines. Furthermore, they won’t have Amendola as he is currently recovering from a knee injury, but the team hasn’t announced who will be playing im his position.

So, at the end of the day, it’s sure to be a game worth watching and getting in the bets early as more aspects to the Dolphins’ team can change before the match kicks off. However, it could just as easily change for the Bills, decreasing their odds even more.